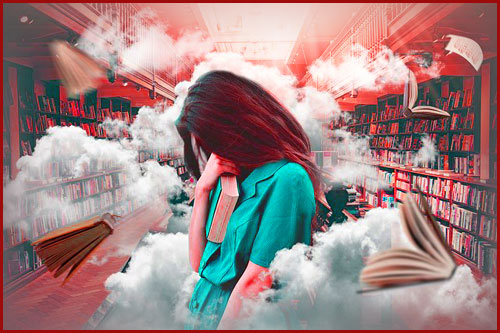 This tip works well for both fiction and non-fiction but in this article I will concentrate on non-fiction writing so pay careful attention no matter what your genre.

You’ll find many successful authors through the years have created a series of books using the same leading character and/or location; they do this for a reason.

With a series of books you can tap right into any existing market you may have as well as encourage new readers to check out the others books in the same series as well as other books you’ve written even if they aren’t part of the series.

Once you find readers who love your characters, locations, writing style and personality it will be easier to encourage them to follow you along on your writing journey and the journey of your characters.

A series can contain as little as two books but usually contains more. Some have many books within the series. It’s noticeable in the Harry Potter, Inspector Morse, James Herriot and The Hobbit franchises as well as many, many more – I’m sure you can think of some examples yourself.

You can have a series where each book continues on from the previous book in which case you will need to carefully plan the story before you begin which can be rather daunting but can produce wonderful results.

An easier and just as effective way to produce a series is where each book can be a self-contained story in its own right sharing the same characters or locations as the previous in the series.

When you find something like a character your readers love it makes sense to provide more of the same – it’s a win for both you and your readers.

When I say more of the same I of course mean similar. There’s no point rehashing your first story over and over again, readers are not dumb and you shouldn’t treat them as such. You need your hero to discover new, fresh situations and issues to overcome and craft each consequent book in the series with the same diligence as its predecessors.

When done well a series of books is an exciting prospect for any author and their readers.

5 Subjects for Horror Stories That Will Always Sell
15 Things You Should Give Up To Be Happy
10 weird or cool items found on Wish.com
Join The Facebook Horror Group